La Cachuera S.A., the most ancient yerba mate production company, true to its vocation and commitment to the region, opened in August, 1997 this Historic Museum, which is named after its founder ‘Juan Szychowski’, which was declared as a Provincial Touristic Point of Interest of the Province of Misiones on February
17th, 1999, by Resolution Number 021/99 issued by the Tourist Secretariat of the Province of Misiones.
Everything was developed within the environment where this man lived and worked, who had a visionary and hard-working personality.
Here, the visitor will be able to make a magic travel in time and appreciate his work in its natural state, carefully preserved both in historic and ecologic terms.

How to get to the Museum

We are located in Apóstoles, Misiones Province, Argentina.

¿How to get there? 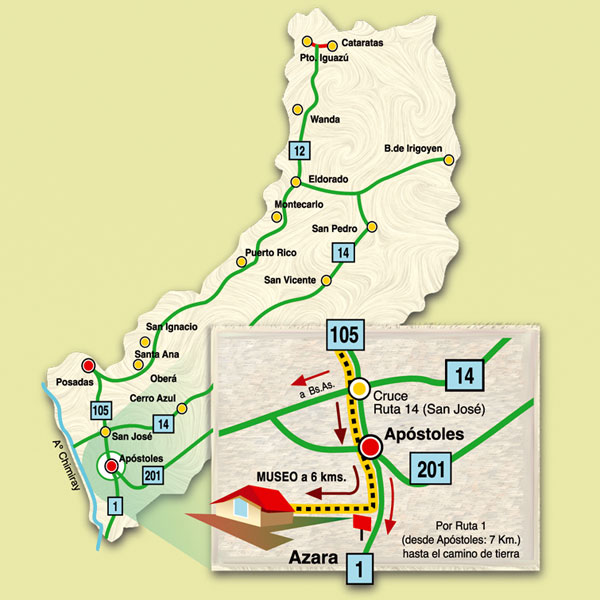 With an outstanding personality, JUAN SZYCHOWSKI was only 11 years old when he arrived in Argentina, coming from Borszczów, Poland, accompanied by his parents, brothers, and twenty more other families.

After spending some time in Buenos Aires, at the legendary “Hotel de los Inmigrantes” (Immigrants’ Hotel), they arrived at the port of Posadas, and from there they began a journey on foot for several days until reaching the recently founded Colony of Apóstoles, walking down 80 km. that separated them from their destination following the carts that carried their few belongings.

There were hard times for those men, women, and kids who were not used to the boiling tropical hot weather and mosquitoes which hurt their skin. They had to wait for two years to begin to eat some bread, since ants and capybaras destroyed corn plantations.

Their diet was mainly based on cassava, beans, and sweet potato, and they took advantage of the great number of wild animals which provided them with their meat.

Diseases such as paludism, cholera, and snake bites cut the lives of many children of such early settlers short, while the products obtained did not always pay off considering their efforts.

Back to Buenos Aires

Disencouraged by so many misfortunes, some years later after settling down in Misiones, Szychowski family studied the chance of going back to Poland, or moving to Canada. In 1914, the young Juan traveled to Buenos Aires together with his father Julián, in order to get a job in that city and consequently earn some money to be able to get to a new destination.

They stayed in Buenos Aires for 8 months, when the First Wolrd War bursted out and deterred them from their plans.

In Buenos Aires, he worked in a blacksmith’s shop. In the surroundings of this shop there was a workshop which had a German precision lathe which really took him aback. He used to stay at the shop door, watching it for hours, until one day the shop owner showed him in and let him work with him for some time…

The young Juan was able to memorize its performance.

He organized his own blacksmith’s shop and began to build his first wooden lathe with a steel milling tool, which operated with an animal traction driven hoist. Based on that rudimentary tool, and for 3 years, he built a precision lathe, entirely built of metal, and he finished it in 1919. It is assumed that such tool was the first type of machine built in the country. It does not have a single purchased piece. All of its pulleys, gears, and discs were worked, polished and filed by him. Even today, 80 years after that, many engineers come to La Cachuera to admire it and they wonder how this man, who nobody had taught him how to work with crushers (since he had sat for only two years of his primary school), was able to manufacture uneven sized gears that worked very accurately and without any mistakes, to draw up blueprints by measurement tools conceived by him, or project or build a dam over a plentiful river.

With this lathe, Mr. Juan built the whole complex machinery for milling and packing yerba mate, as well as a rice and wheat mill and a cassava starch factory.

Looking for a power source

By the end of the late ‘20s, a dam over Chimiray stream was built to put a wheel of 6 1/2 mt diameter into motion, which was subsequently replaced by the current Kepler type propeller which operates the dynamo, generating the necessary power for the two mills. Such endeavor is approved by the National Senate.

Recognition of his work

Mr. Frank Shorr, a journalist from the “National Geographic Magazine”, visited the premises of La Cachuera by late 1956. When he learnt about Mr. JUAN SZYCHOWSKI’s work, and shared extensive talks with him, he got so impressed by what he had seen that devoted a fully illustrated chapter to his person and his work.

As a consequence of this publication, in 1957, he was named an Honorable Member of the “National Geographic Society” of the United States of America, due to his strength and cleverness. 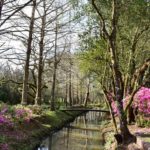 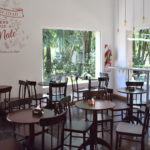 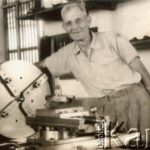 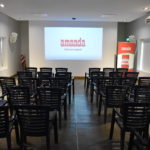 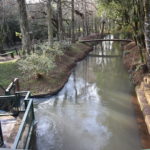 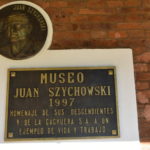 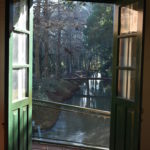 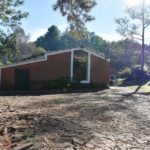 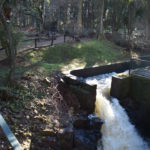 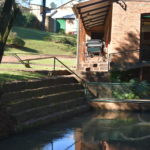 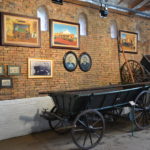 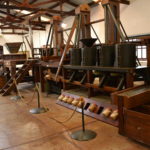 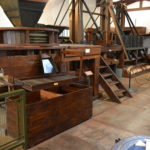 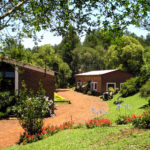 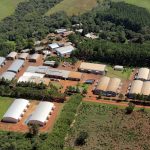 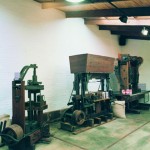 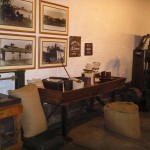 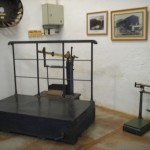 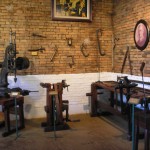 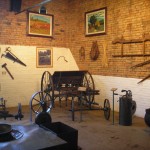 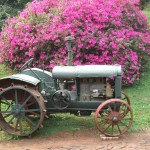 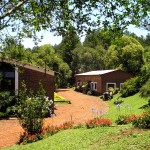 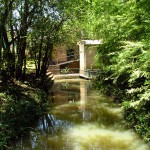 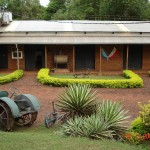 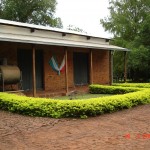 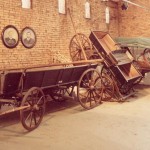 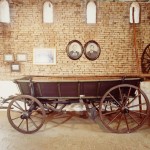 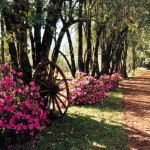 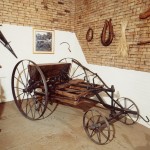 Amanda © 2018 is a Trademark of La Cachuera S.A. | Implemented by Adviline Digital Marketing